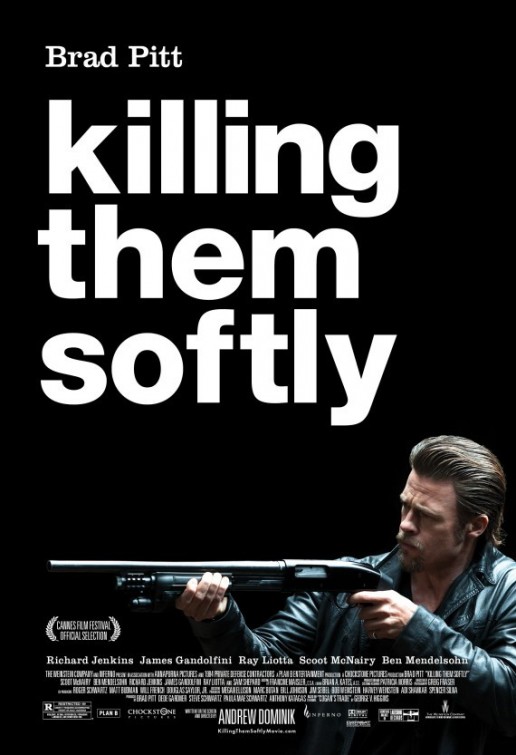 Plot: A trio of bumbling thieves manage to rip of a mob sponsored poker game and enforcer Jackie Cogan is brought in to track  them down and recover the money.

Critic Consensus: “Killing Them Softly is a darkly comic and sometimes brutally visceral film that succeeds on the strengths of its punchy dialogue and a solid performance from Brad Pitt, even if its message is a bit muddy” 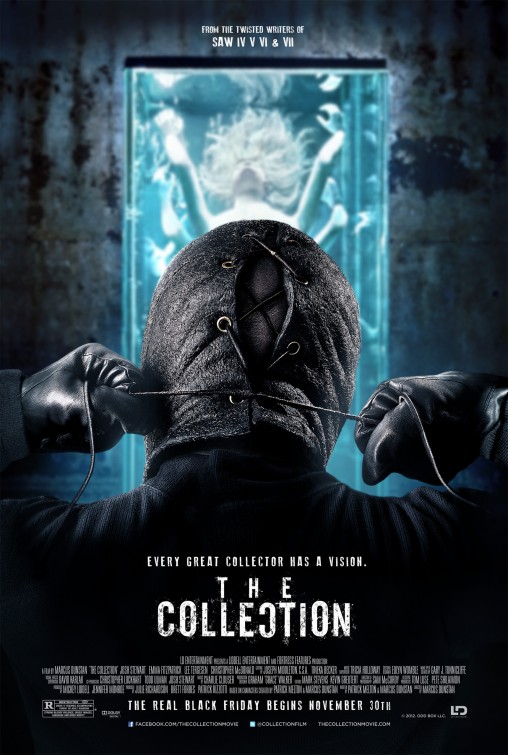 Plot: The vicious serial killer known as The Collector abducts a young girl from a nightclub and holds her in abandoned warehouse he’s rigged with traps and a team of mercenaries is hired by the girl’s father to rescue her.  The mercenaries bring along Arkin, the only man to have survived The Collector.

Critic Consensus: “The Collection expands on the world of its predecessor, offering more grisly, gratuitous thrills and twisted humor; in other words, fun for fans of the genre, but potentially unpleasant for anyone else”