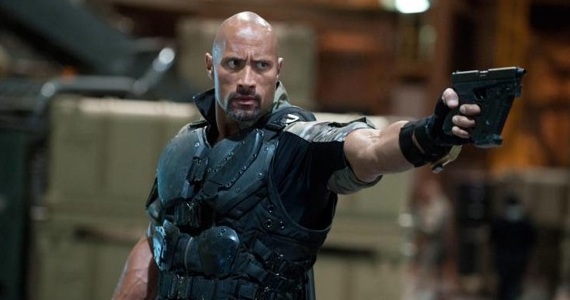 It was supposed to be one of the big summer blockbusters this year but GI Joe: Retaliation got bumped to spring of next year for conversion to 3D.  This is the first trailer since the bump and it shows off a bunch of new footage and slightly more Channing Tatum, who shot more scenes that were added in, in addition to the 3D conversion process.  The big thing from this trailer is that we learned that not only does President Zartan kill almost all the Joes, but he and Cobra have a giant space laser capable of nuking any country on Earth from orbit.    It still looks pretty awesome, so I’m still on board when it comes out in March.  Check out the trailer below.

Welcome to the Punch Trailer