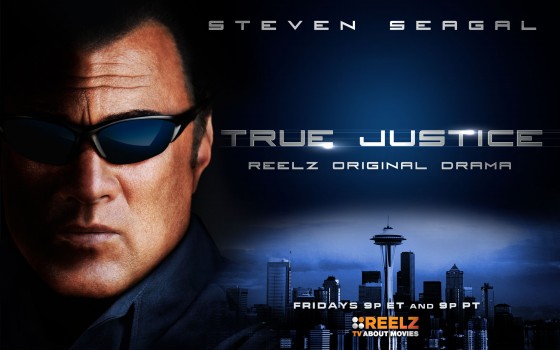 What: True Justice on Reelz Channel

Up to Speed: Justified Season 4

Up to Speed: Burn Notice Season 6