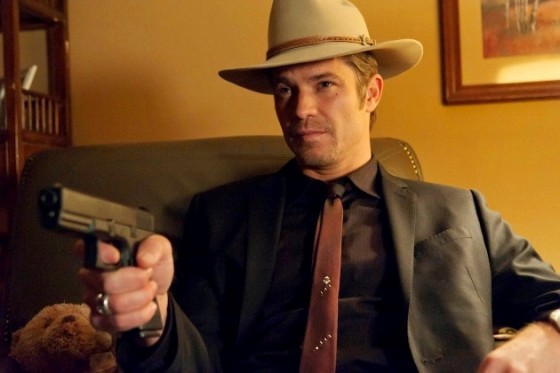 Up to Speed: Justified Season Three