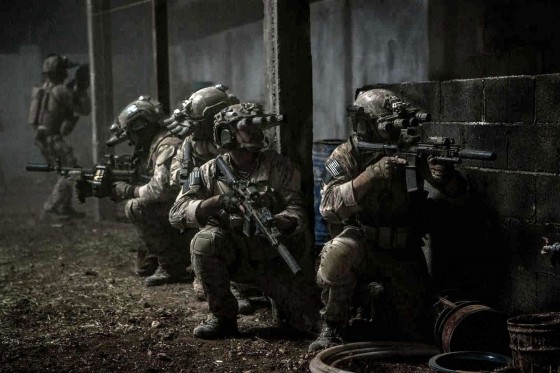 Timing it’s wide release perfectly to get a boost from it’s Oscar nominations, Zero Dark Thirty took the top spot at the box office.  The movie took in $24 million and has made $29.5 million total.  A Haunted House came in second place with $18.8 million which is on par with similar shitty looking parody movies like Epic Movie and Meet the Spartans.  Gangster Squad came in at a lower than expected third place with $16.7 million, despite the stacked cast and massive marketing campaign.  It may have been hurt by it’s delay, since it was supposed to be a late summer/fall release last year.  Comparing it to similar movies, it made much less than Public Enemies ($25.3 million) but more than last year’s Lawless ($10 million).  Django Unchained and Les Miserables rounded out the top 5.  The Hobbit finally dropped out of the top 5, going to sixth with $9 million.  Last week’s number one, Texas Chainsaw 3D, absolutely nose dived, falling to ninth place with only $5.2 million.