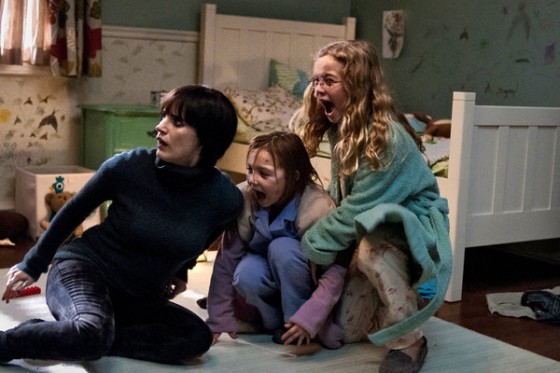 Easily winning the box office this weekend was the Guilermo Del Toro produced horror movie, Mama, which made $28.5 million for the weekend.  Compared to other Del Toro produced horror movies, it’s more than Don’t Be Afraid of the Dark made in it’s whole run and much more than The Orphanage.  Being PG-13 and a horror movie pretty much guarantees that all the dumb tweens will go see your movie.  Jessica Chastain also took the second place spot as Zero Dark Thirty moved down to second place with $15.8 million.  Silver Linings Playbook finally went everywhere this weekend and rocketed up from tenth to third with $10.8 million.  Gangster Squad and Broken City rounded out the top 5 with $8.6 and $8.2 million respectively.  Arnold’s return to the big screen was less than spectacular with a $6.2 million opening for The Last Stand, despite mostly positive reviews, and it wound up in ninth place.

Battle at the Box Office 2/4