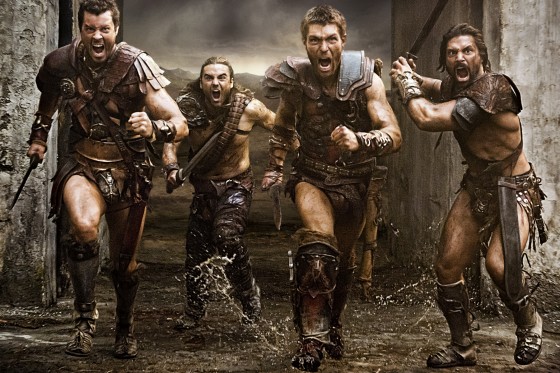 What: Spartacus: War of the Damned, the final season of Spartacus on Starz.

When: Fridays at 9pm on Starz