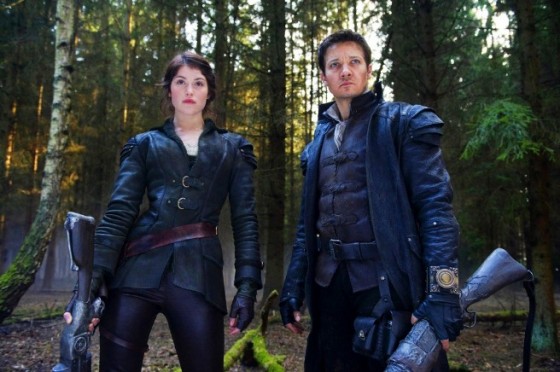 Probably boosted by it’s inflated 3D prices, Hansel & Gretel: Witch Hunters took the top spot at the box office this weekend despite mediocre reviews and a much delayed release.  The movie made $19 million, which is better than similarly themed The Brothers Grimm’s debut but much less than the movie I was getting the most vibes of from Hansel & Gretel, Van Helsing.  Mama dropped down to second place with another $12.9 million.  Attendance seemed to vary widely between theaters, the one I work at was still busy but our own Joe saw it in an empty theater.  Silver Linings Playbook took third with $10 million and Zero Dark Thirty dropped down to fourth with $9.8 million.  Parker had a fairly weak fifth place opening with $7 million, less than last year’s solo Statham movie, Safe.  The other new release, Movie 43, bombed with only $5 million and seventh place.  It’s less than any of the “… movies” like Scary Movie and Disaster Movie, despite it’s ridiculous cast of huge stars.  Elsewhere on the list, Gangster Squad and Broken City both plummeted toward the bottom of the top ten after being nearing the top last week.

Battle at the Box Office 2/4