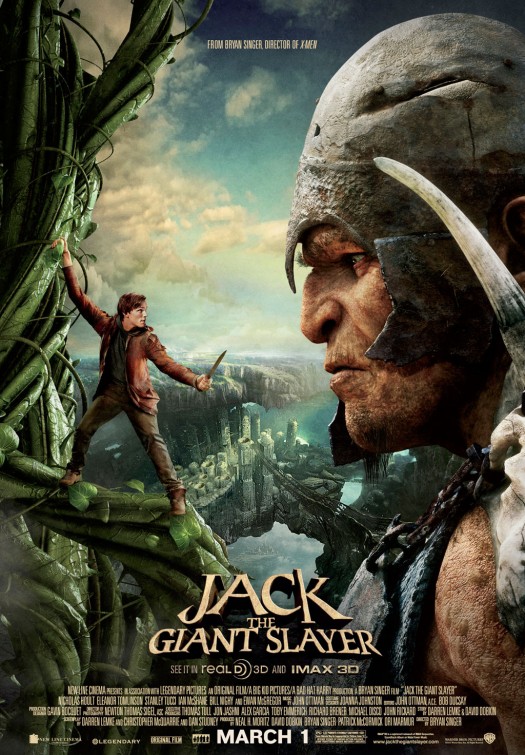 Plot: A young man joins a group of knights to storm a kingdom of giants to rescue the kidnapped princess.

Critic Consensus: “It’s enthusiastically acted and reasonably fun, but Jack the Giant Slayer is also overwhelmed by its digital effects and a story so middle-of-the-road as to be a bit bland and impersonal” 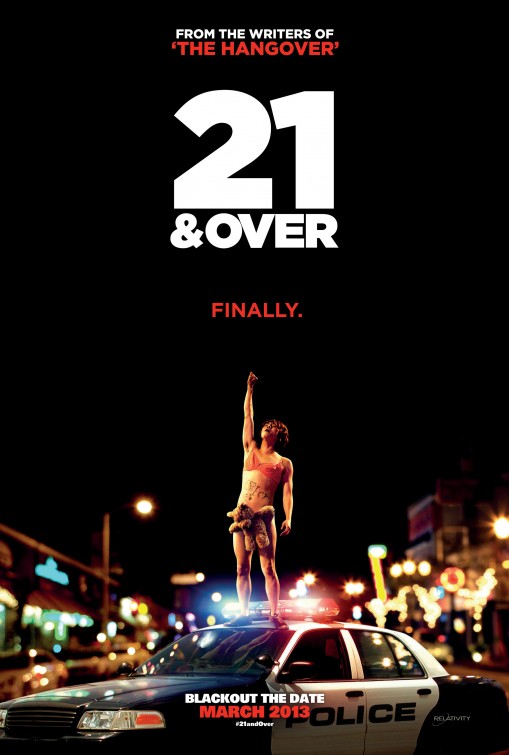 Plot: Even though he has a major interview for med school in the morning, recently turned 21 Jeff allows his friends to take him out and things quickly get out of hand.

Critic Consensus: “Though it strives to mimic The Hangover, 21 and Over is too predictable, too unabashedly profane, and too inconsistently funny to carry the torch” 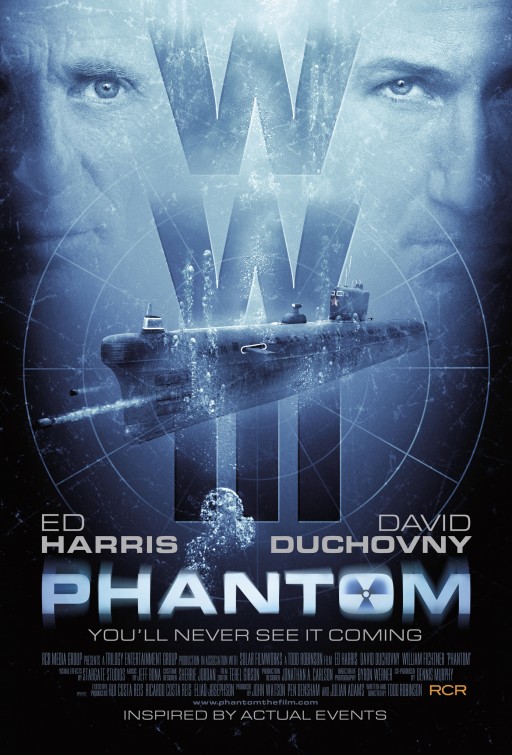 Plot: A Soviet submarine captain has his ship assigned for a top secret test that could trigger World War III.

Critic Consensus: “A cast of solid actors do what they can to elevate the material, but Phantom’s script is too clunky and devoid of tension to bear comparison to its thematic predecessors” 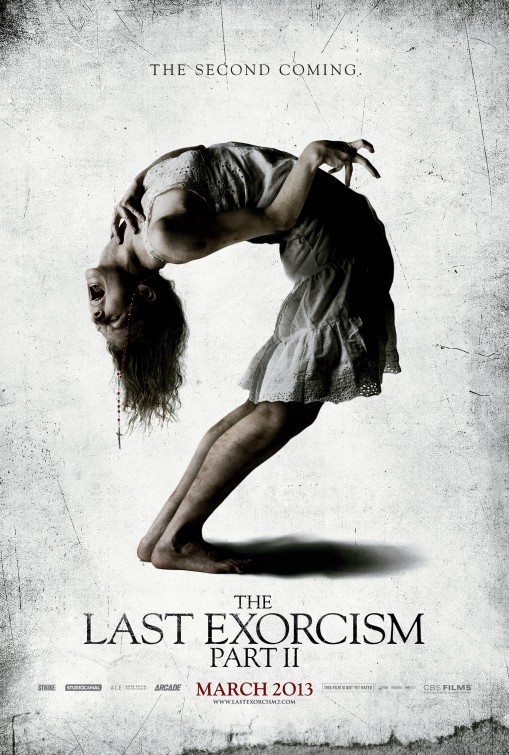 Plot: After the events of the first film, Nell Sweetzer is trying to form a normal life in New Orleans but the demonic force that possessed her is back with even worse plans for her.