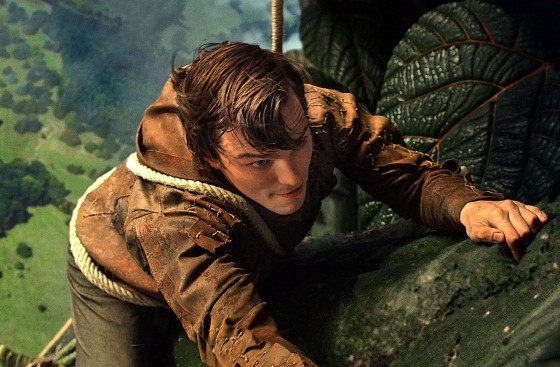 While it won the box office, Jack the Giant Slayer didn’t exactly set the world on fire.  The movie wound up costing $200 million and only had an opening of $28 million.  It’s not John Carter level disaster but it’s still not a very good opening and definitely one of the weaker openings for director Bryan Singer.  Second place went to Identity Thief, which made another $9.7 million and crossed over $100 million to bring it’s total to $107.4 million.  Third went to 21 and Over, which had an extremely week $9 million opening, less than half of Project X’s opening last year and obviously nowhere close to the openings for either of The Hangover movies.  Also bombing was The Last Exorcism Part II, which had an $8 million opening, again, less than half of the first movie and even worse than last week’s horror bomb, Dark Skies.  Snitch rounded out the top 5 with $7.7 million.  Oscar darlings like Silver Linings Playbook, Life of Pi and Argo all had slight bumps due to their wins last Sunday (and yes, Argo is still in about 985 theaters even though it’s on DVD).  There are no reports on the other new release this weekend, Phantom, as the new distributor, RCR, hasn’t given numbers yet but it probably wasn’t a blockbuster.