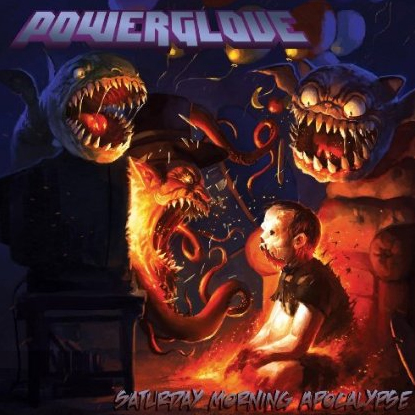 Simultaneously one of the most bad ass and nerdy metal bands is Powerglove, named after a terrible NES accessory and specializing in fantastic covers of 90’s cartoon theme songs.  Pokemon, Batman, X-Men and even Winnie the Pooh has gotten the Powerglove treatment.  Adding to their nerd cred, the band performs in full Koopa armor at their shows.  Check out some of their tracks below, including the official, 8 bitastic video for their cover of the Batman the Animated Series theme.