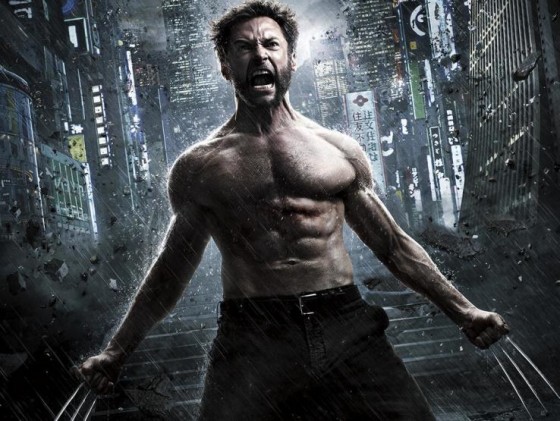 After teasers to the teaser and multiple poster reveals, the first trailer for The Wolverine is finally out.  Hugh Jackman returns as Logan, who is invited to Japan by a former acquaintance with the promise of being rid of his curse of immortality (even though that seems like a pretty sweet deal to me).  Logan quickly realizes that things are not as they seem and that there are forces who want to use his powers for evil so he’s tasked with fighting ninjas and the villainous Silver Samurai to prevent that.  There’s a quick flash of Jean Grey that implies this movie takes place post-Last Stand, thus wisely distancing itself as far from Origins as possible.  The most interesting development seems to be that Wolverine will not be as invulnerable as normal but there still looks to be insane set pieces, including a battle on a speeding bullet train.   The movie is out July 26th and you can check out the trailer below.