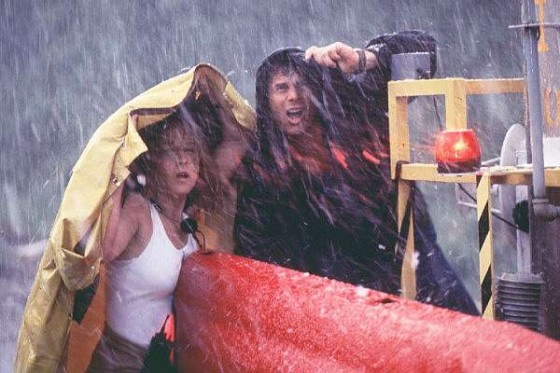 The favorite song of Phillip Seymour Hoffman’s character Dusty, Humans Being is the theme song for the 1996 “classic”, Twister.  The song was the last one produced by the lineup that featured Sammy Hagar, Michael Anthony and Eddie and Alex Van Halen and you can tell a little bit that they wanted it to be done as quickly as possible because the official music video just features the band rocking out in front of a green screen of clouds with a wind and rain machine somewhere.  I don’t even think there’s any clips from the movie and the “weather” doesn’t even build up in intensity to represent the titular twisters of the movie.  It’s still a decent song though and you can check out the video below.

Musical Montage: Warren G ft Adina Howard “What’s Love Got to Do With It”