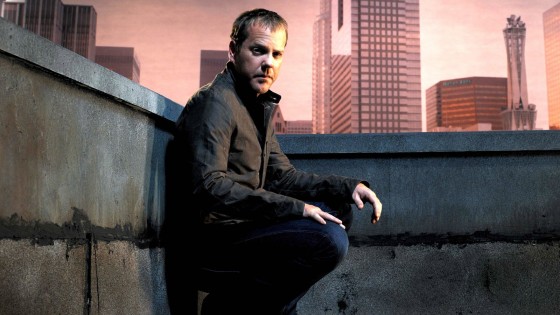 In case you didn’t know, we’re huge fans of 24 here at Everything Action, having recapped the entire last season and were waiting for the potential movie that seems like it will never be made.  Keifer Sutherland moved on to the show Touch, which started out strong but as quickly fell in the ratings and will most likely be cancelled at the end of this season.  Now it seems like Fox and Keifer may bring back America’s greatest hero, Jack Bauer, for a 13 episode season of 24, according to a report from Entertainment Weekly.   Things will probably be finalized at next week’s upfront presentation, where the networks reveal all their upcoming shows and definitively give their renewed/cancelled show announcements.  There hasn’t really been a show that has matched the level of 24’s action, over the top plots and bad ass hero and if Jack Bauer does return, I know we’ll be there day one (and maybe even revive The Jack Attack).

*Update 5/13* Fox confirmed that 24 and Jack Bauer will return for a 12 episode limited series, subtitled “Live Another Day” and it may be on this Fall.  Howard Gordon, currently producing Homeland, will be back to produce the new season.