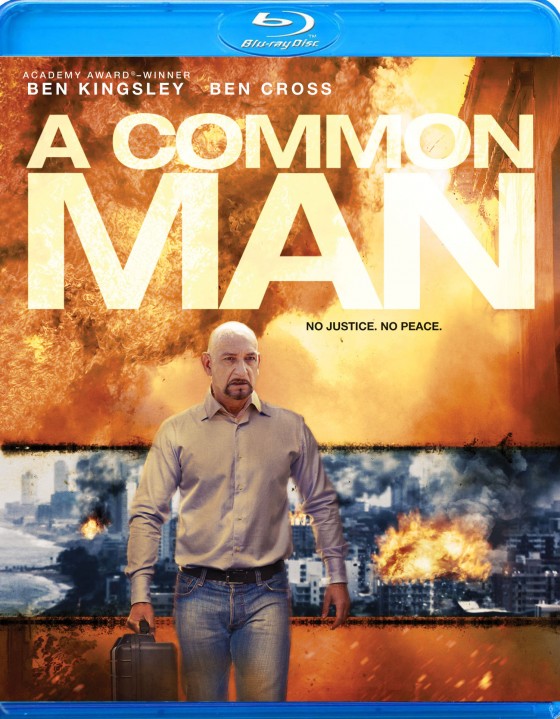 We have another movie to give away this week as we have two copies of A Common Man on Blu Ray up for grabs.  The movie stars Ben Kingsley and here’s the plot synopsis from Anchor Bay:

Oscar®-winner Ben Kingsley (GANDHI, the upcoming IRON MAN 3) stars as a seemingly average citizen who plants five powerful bombs in different locations around a major international city and threatens to detonate them unless his sole unconditional demand is met: The simultaneous release of four of the most deadly international terrorists from government prisons. In an urban landscape already gripped by fear, what could be the real motive behind a cunning madman’s ultimate plan?

If you were expecting a little more intensity from Ben Kingsley’s Mandarin in Iron Man 3, you might want to check this movie out.

You can enter by sending us a messsage on any of the following and you have until Friday at 11:59 PM EST to enter: