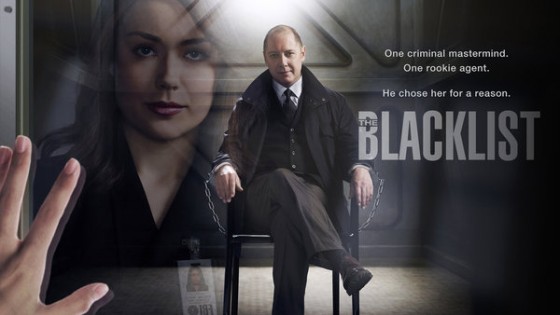 We’ll hear from Fox later today but NBC was the first network to have their upfront presentation and revealed their upcoming new shows.  The Peacock has had tremendous difficulties as of late with disastrous ratings (reruns of Duck Dynasty have gotten more viewers than an entire night of NBC shows at times) and they did a mass cancellation of almost all their comedies, except for Parks & Rec and Community, and a bunch of their dramas.  Recently they’ve had some success, The Voice seems to be the most popular of the big competition reality shows now, Hannibal is a critical darling and Grimm has been extremely solid on Friday nights.   As far as new shows go, the best one looks to be The Blacklist, which stars James Spader as a Hannibal Lecteresque criminal who offers the CIA information on other criminals but clearly has a hidden agenda for doing so.  Check out the trailers for their new shows below.