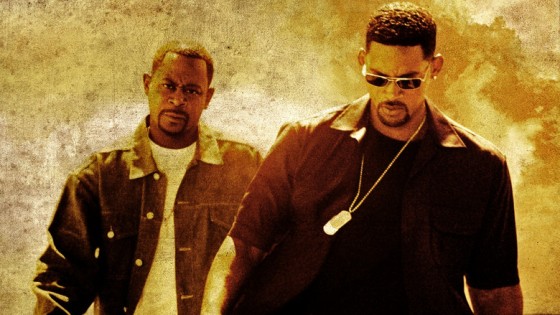 Recently added to Crackle, and thus available in full on Everything Action, is the over the top sequel, Bad Boys II.  Directed by Michael Bay, the movie is Bay at his best and worst.  It has one of the greatest action sequences ever with the car carrier freeway chase but it also has a bizarre obsession with dead bodies (that Michael Bay apparently finds hilarious) and it goes on probably a lot longer than it should.  After seeing Pain & Gain earlier this year though, I’ll take some bad humor if I get awesome action to balance it out.  The whole movie is available below, so check it out.

Everything Action Theater: The Mask of Zorro