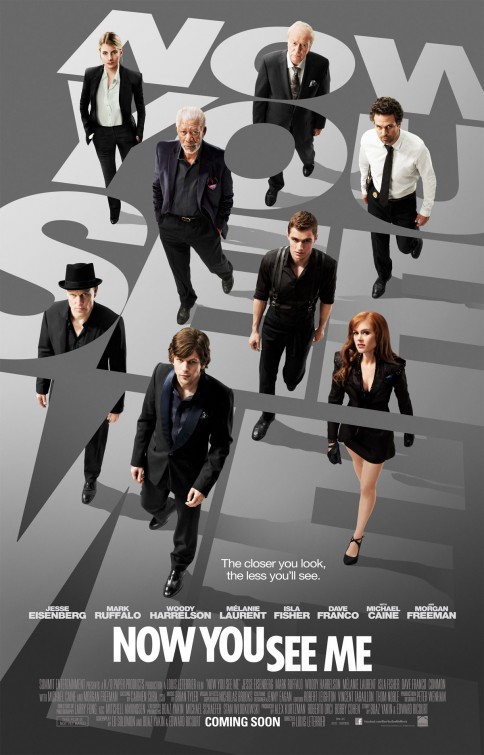 Now You See Me

Plot: A quartet of magicians, calling themselves “The Four Horsemen” pull off robberies during their shows, drawing the attention of the FBI. 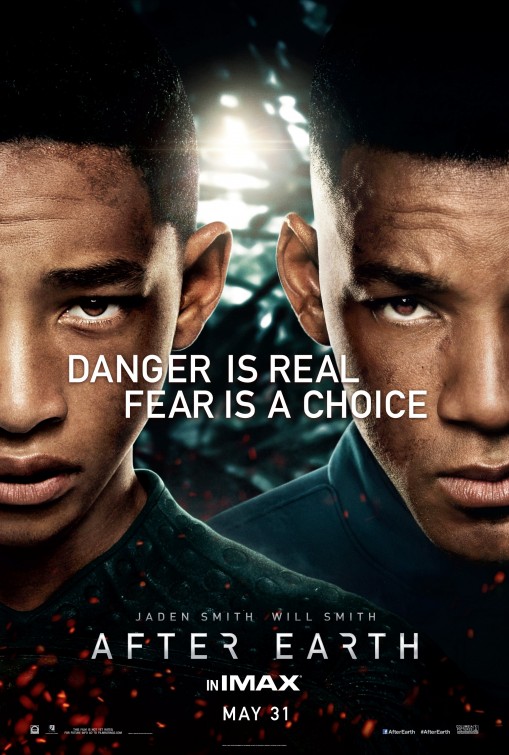 Plot: A father and son crash land on Earth 1,000 years after humanity left and, with his father’s legs broken, Kitai Raige must set out across the hostile terrain to get to the tail section of their spacecraft and activate the emergency beacon.

Review: Now You See Me