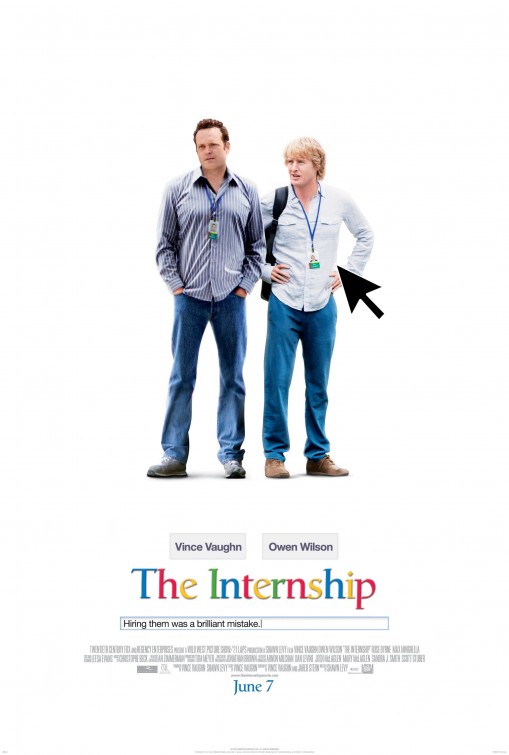 Plot: When two salesmen lose their jobs, they somehow worm their way into the internship program at Google and must compete with younger, smarter competitors for a chance to work for the company.

Critic Consensus: “Vince Vaughn and Owen Wilson make an undeniably charming pair, but The Internship weighs down their comic charisma with a formulaic script and padded running time that lean far too heavily on its stars’ easygoing interplay” 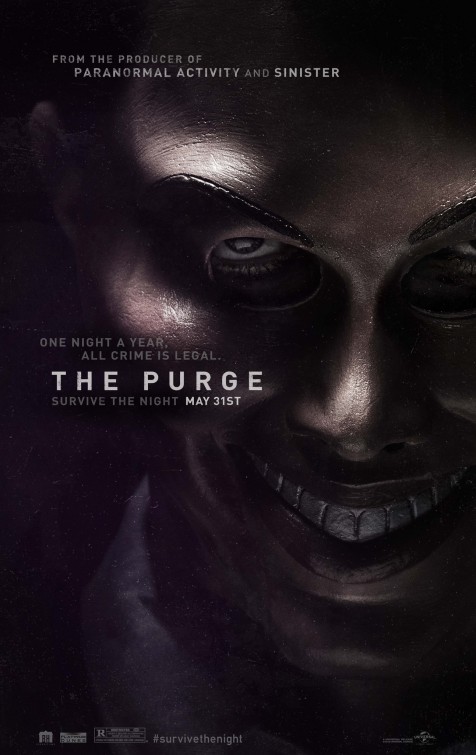 Plot: In a future America, there is an annual “Purge” where all crime is legal for 12 hours and a family becomes the target of a roving band of murderers when they take in a man they attacked.

Critic Consensus: “Half social allegory, half home-invasion thriller, The Purge attempts to use thriller formula to make an intelligent point — but ultimately only ends up sinking in numbing violence and tired clichés”