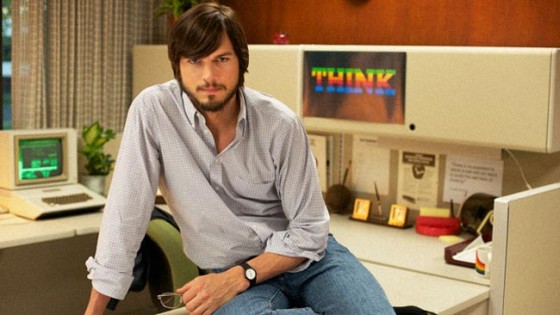 Originally supposed to come out in April, Jobs got some mixed reviews at Sundance and is now coming out on August 16th.  Ashton Kutcher plays the late Steve Jobs and the movie follows his rise from college dropout to technology god.  Josh Gad co-stars as Steve Wozniak.  For me, the definitive Steve Jobs movie will always be Pirates of Silicon Valley and this looks kind of like a Social Network rip-off, if someone less talented than David Fincher had been behind the camera.  The trailer also has a lot of the biopic cliches in it but you can check out the trailer below and decide for yourself.