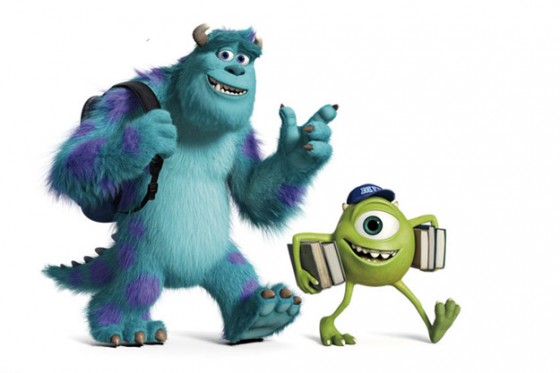 Man of Steel took a pretty serious tumble over the weekend and lost to both Monsters University and World War Z.  Monsters University took the top spot at the box office with $82 million, the second highest opening for Pixar behind Toy Story 3.  World War Z, despite massive behind the scenes issues, made $66 million and was the highest opening ever for Brad Pitt, ahead of Mr and Mrs Smith.  Man of Steel made $41 million in it’s second weekend out, almost a 70% drop from last weekend’s record breaking opening.  It’s already made more than Superman Returns made in it’s entire run with over $210 million.  This is the End and Fast & Furious 6 rounded out the top 5.  Nothing else really moved around too much but down at eleventh place was The Bling Ring, starring Emma Watson, which expanded to 650 theaters and made $2 million.

Battle at the Box Office 7/1