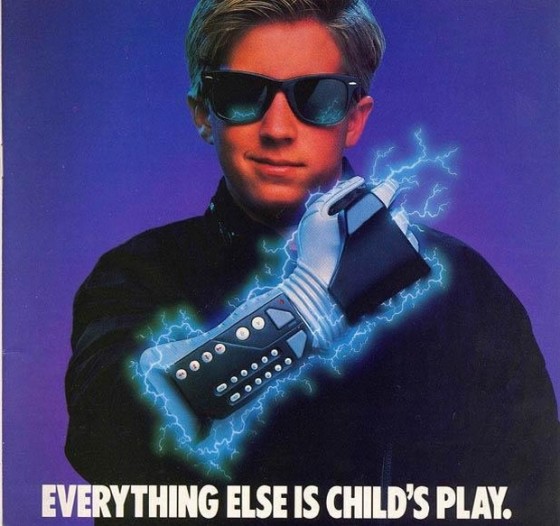 Becoming an instant pop culture icon with it’s introduction in The Wizard, everyone soon realized the Power Glove wasn’t that great of a controller and Nintendo went back to the drawing board for a decade or two and finally got motion controls mostly right with the Wii.  There is still a cool factor and allure to the Power Glove itself though, and it will be highlighted in an upcoming documentary entitled, The Power of Glove.  It appears that it will go into the development of the device and then focus on some of it’s fans today, some who have turned into an art project or use it as a musical instrument or just for day to day wear.  You can check out the trailer below but it’s not clear when it will be released.