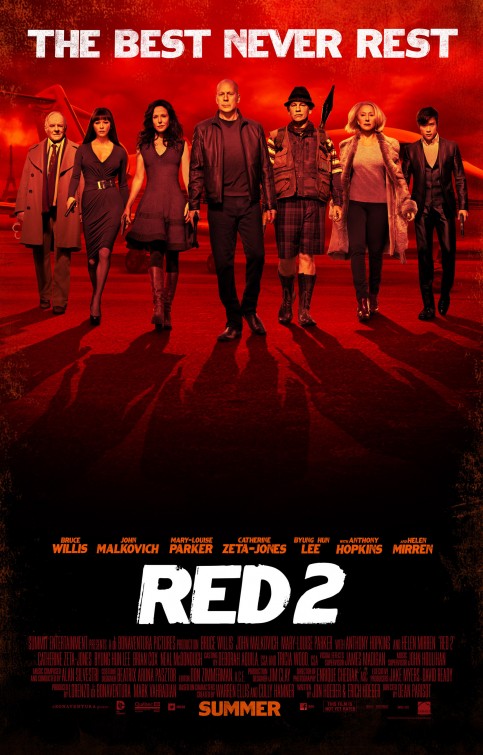 Plot: Retired CIA agent Frank Moses is pulled back into action when he becomes the prime suspect when a portable nuclear device goes missing.

Critic Consensus: “While it’s still hard to argue with its impeccable cast or the fun they often seem to be having, Red 2 replaces much of the goofy fun of its predecessor with empty, over-the-top bombast” 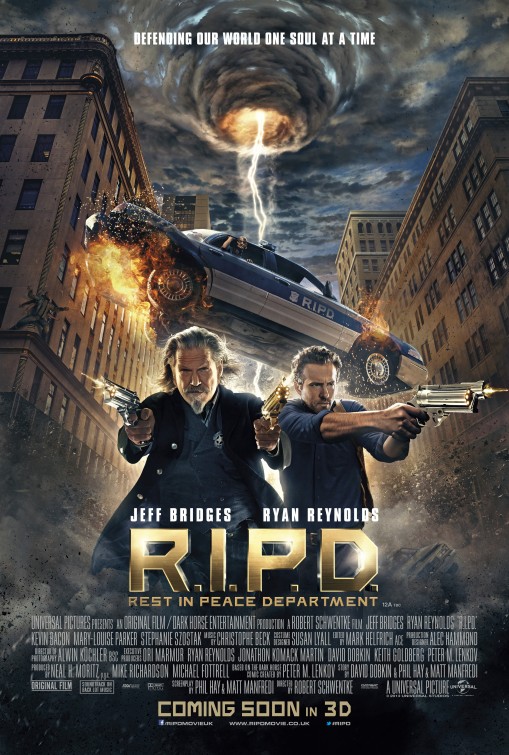 Plot: Two dead lawman must protect the world of the living from evil spirits bent on destroying it. 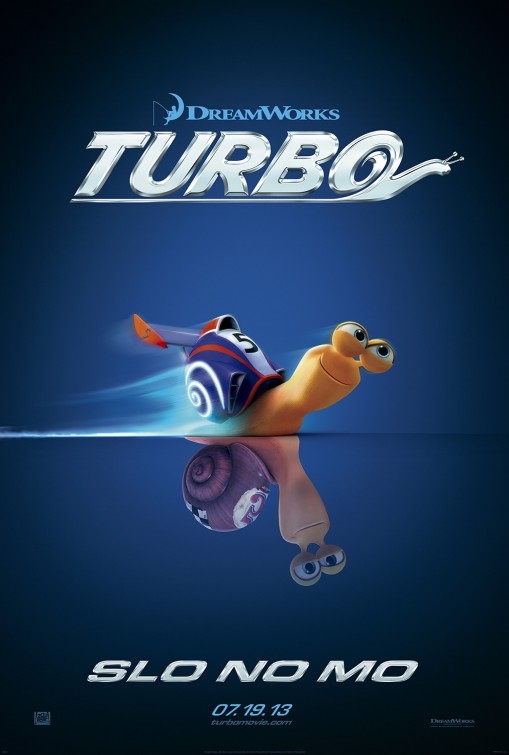 Plot: An ordinary snail gets a  chance to live his dream of competing in the Indy 500 when a freak accident with a street racer’s NOS tank alters his DNA. 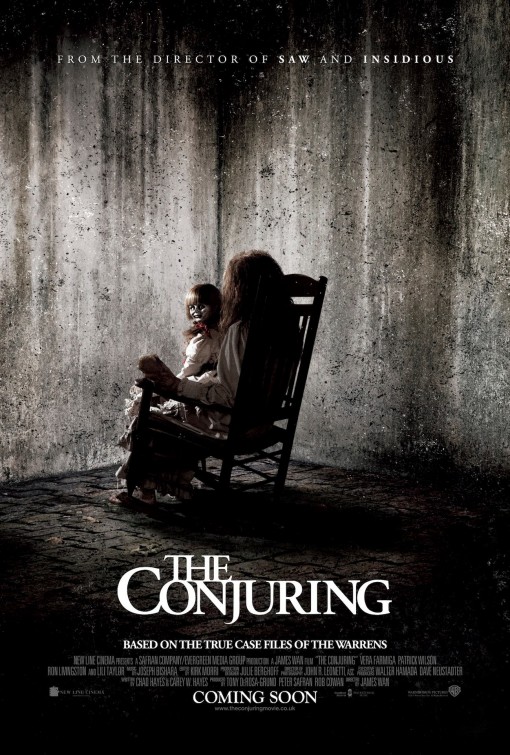 Critic Consensus: “Extremely well-crafted and gleefully creepy, The Conjuring ratchets up the dread with a series of smartly delivered, terribly effective old-school scares”