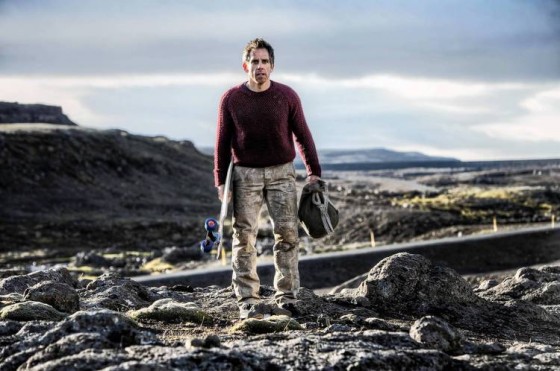 The films that Ben Stiller has directed like Tropic Thunder and Zoolander have been great comedies but haven’t garnered any critical acclaim or oscars (except for the bizarre nomination for RDJ in Tropic Thunder).  All that might change as the buzz for his upcoming movie, The Secret Life of Walter Mitty, is bringing up potential Oscar notice.  The movie is an adaptation of a story by James Thurber and follows normal guy Walter Mitty, who works at Life magazine, and often escapes his boring life into epic, globe trotting day dreams.  He nurses a crush on a co-worker, played by Kristen Wiig, and tries to avoid the notice of his boss, played by Adam Scott.  It’s an incredibly well put together trailer and the daydream sequences looking incredible.  The movie is out this Christmas and you can check out the trailer below.