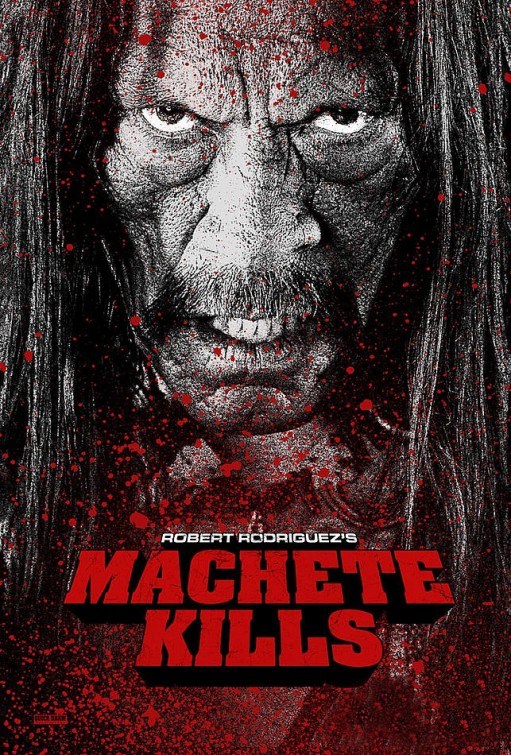 When a rogue arms dealer (played by Mel Gibson) threatens America with a deadly weapon,The President (played by Charlie Sheen) sends our greatest secret agent, Machete (Danny Trejo), into South America to stop him.  On the path to Luther Voz, Machete must take down a rogue’s gallery of mercenaries played by Antonio Banderas, Sofia Vergara, Cuba Gooding Jr, Alexa Vega and Lady Gaga.  Michelle Rodriguez is back as She to back Machete up and it looks as ridiculous, if not more so than the first movie and it’s completely released from having to shoe horn in scenes from the original Grindhouse trailer, so Robert Rodriguez hopefully let his imagination run wild.  The movie is out on October 11 and you can check out the trailer below.