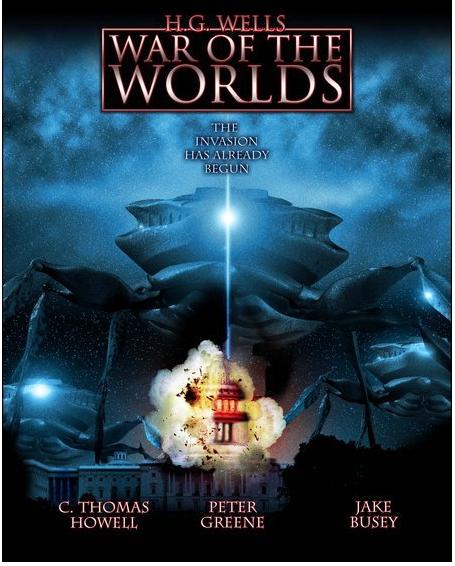 The Asylum has been around for years now but their brand of ultra violent, super cheap “mockbusters” finally captured the imagination of the world recently with Sharknado.  If you saw it and are wondering what other movies are in the Asylum back catalog, and if they are as insane as Sharknado, you’re in luck, as our new bi-weekly feature, Enter the Asylum is here to guide you through them.  For the first entry, we go back to 2005 for The Asylum’s first major attempt at knocking off a blockbuster with HG Wells’ War of the Worlds, which went head to head with Steven Spielberg’s take on the classic novel in June of that year.

Who’s the affordable, recognizable star? C. Thomas Howell, of Soul Man fame, takes on the role of the wandering protagonist from Wells’ novel, who is conveniently an astrophysicist and also has working knowledge of chemistry and diseases.  There’s also Jake Busey, who is clearly channeling his father in an aggressively psychotic role as an Army officer.

How ridiculous is the violence?  It’s actually quite tame for an Asylum movie, which is incredibly disappointing.  The Martians stab a few people with their walker’s legs and melt some faces when they climb out of their walkers and spray some sort of white, sticky liquid on people’s faces but there isn’t anything that is hilariously over the top like we’ll get in later Asylum movies.  There is some absolutely gratuitous nudity from George’s wife, Felicity, in the very first scene of the movie but, overall, it seems to be misguidedly trying to be an actual, dramatic movie.

That doesn’t sound fun.  It isn’t made up reader.  It seems like The Asylum has not yet fully embraced their campy, cheap, goofy side as most of the movie is C. Thomas Howell teaming up with random characters, having emotional moments with them, and then them dying horribly or just disappearing.  The last half could probably just replace C. Thomas Howell with Kirk Cameron and it would be a Left Behind movie as George is running around with Pastor Victor, who goes on and on about how this is God’s plan but then quickly reverses his situation when he’s trapped in a basement with George and sees horrors that the movie doesn’t have the budget to show outside the window.

How do the Martians look when you actually see them?   About as bad as you can imagine.  The walkers are basically giant crabs that sometimes look like poor man’s Ray Harryhausen stop motion while the actual Martians (who you see in literally one scene) are somehow worse: indistinct blobs of tentacles.

So what is the actual plot of this thing?  It actually, shockingly, follows the general outline of Wells’ novel, from the initial attack on bystanders around a crater site to George meeting a soldier and pastor and spending time with each to the aliens dying from common diseases.  George is trying to get from his home somewhere in Virginia to Washington DC, where he’s supposed to meet his wife and son for his marriage anniversary. 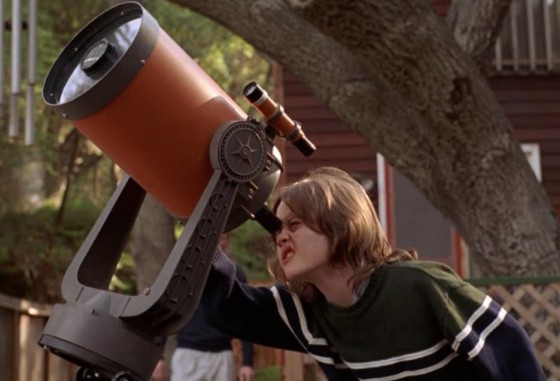 What’s the most ridiculous scene of the movie? I’d have to go with George reunion with his Army Ranger brother, Matt, who George believes will be his ticket to Washington DC.  George and his Army buddy, Kerry, find Matt under some rubble and they pull it away to find his entire lower body cleanly cut off (but is somehow nowhere in the area near him, so I guess he crawled and then placed himself under the rubble?) and there’s an over the top dramatic scene where Howell and Peter Greene (aka Dorian from The Mask) are going so hard with the crying that you can barely understand a word they are saying.  Also anything that comes out Jake Busey’s mouth qualifies as well.

Is it worth seeing? I would say not even for a laugh.  Even by Asylum standards, it’s a rough, slog of a movie that is trying too hard to be taken seriously as a dramatic film.   There’s glimpses here and there of what The Asylum would eventually jam pack into their movies but you’re better off skipping this one but you can watch it on Netflix if you feel like subjecting yourself to it.

Next Time: Bruce Boxleitner heads to The Lost World to find a giant gorilla who can be proven in a court of law is legally different from King Kong.