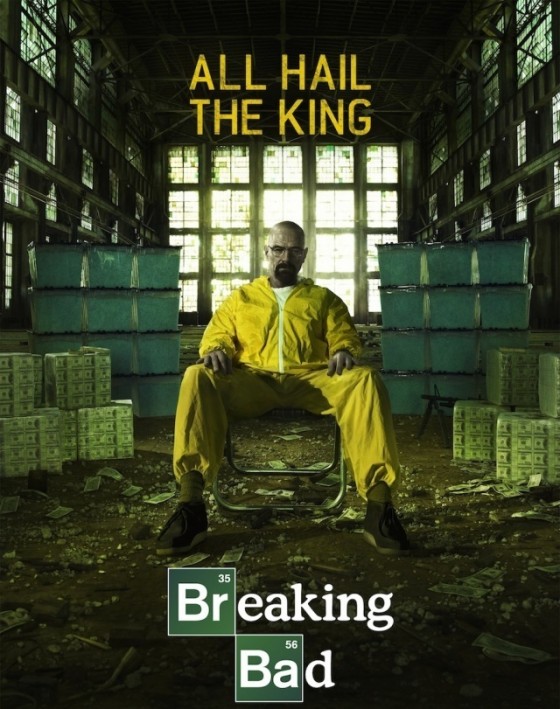 The epic journey of Walter White from mild mannered, cancer stricken chemistry teacher to meth kingpin begins it’s final journey this coming Sunday with the first of 8 final episodes.  It’s anyone’s guess what will happen to Walter and his partner Jesse but it probably won’t be good judging by the previous four and a half seasons.  AMC put out an official recap of Season Five but there’s also an excellent fan made recap of the entire show from BettingBad to view below.  If you haven’t seen the show, you should have been cramming on Netflix in order to get caught up but if you are caught up, but need a refresher, check out both recaps below. You can also check out Brian recaps of Season Five here on the site.