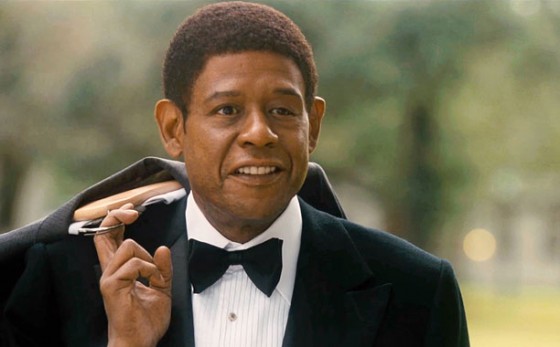 With three new wide releases, The Butler still remained at the top of the box office with another $17 million, putting it over $52 million.  We’re the Millers stayed in second with another $13.5 million, put it just shy of $100 million at $91.7 million.  The “best” of the new releases was Mortal Instruments: City of Bones, attempting to be the next Twilight or Hunger Games but more in line with knock-offs like Beautiful Creatures with $9.3 million for the weekend and $14 million for it’s full five days out.  The World’s End had the highest opening for the Cornetto Trilogy with $8.94 million and had strong reviews and word of mouth, so it should hopefully stick around a little bit.  The top five was rounded out Planes with $8.6 million.  Despite strong reviews and some good buzz, You’re Next was surprisingly a horror bomb with only $7 million, doing worse than Dark Skies and The Last Exorcism Part II from earlier this year and having the worst horror opening of the year.  The only other big mover was Blue Jasmine, the latest from Woody Allen, that expanded wide this past weekend and made $4.3 million, good for ninth place.