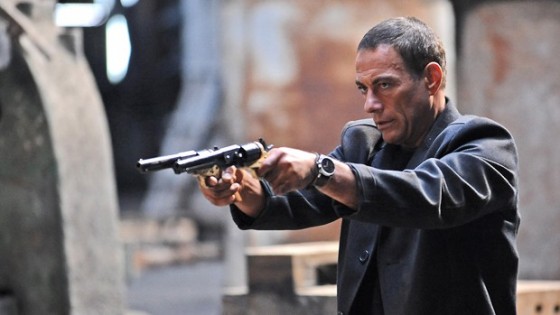 Before they teamed up as the evil terrorist leaders in Expendables 2, Jean Claude Van Damme and Scott Adkins became reluctant allies in Assassination Games, each playing an expert hitman who team up to take down a drug cartel leader who put Adkins’ wife in a coma.  There’s some fun action sequences and JCVD gets to flex his dramatic muscles a little bit, playing a more world weary hitman in the vein of Jean Reno’s Leon.  The whole movie is available to watch below, thanks to Crackle.