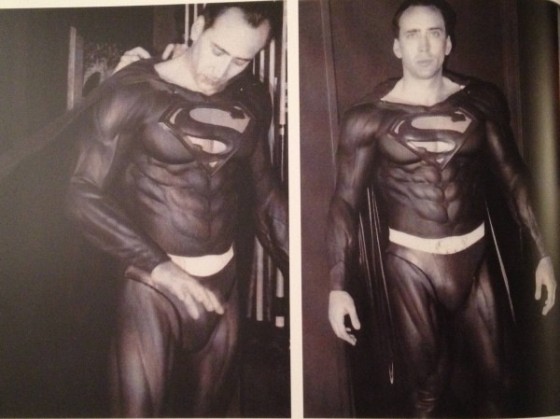 We’ve donated to it and talked to the man behind it and now we have our first look at Jon Schnepp’s documentary about the lost Superman movie, Superman Lives.  Set to star Nicolas Cage, directed by Tim Burton, featuring Brainiac as the villain, the movie was poised to be the craziest, most over the top superhero movie of all time but it just collapsed and Jon set out to find out what happened by talking to the people behind it.  In an update to all the Kickstarter backers, Jon said the movie probably won’t be ready until 2014 but we can’t wait to find out what actually happened to this dead blockbuster.  Check out the trailer below (and pause it around :36 seconds in for a cameo from your favorite action movie site)

The Death of Superman Lives Trailer #2

An Interview with Jon Schnepp, the Man Behind “The Death of ‘Superman Lives’: What Happened?”