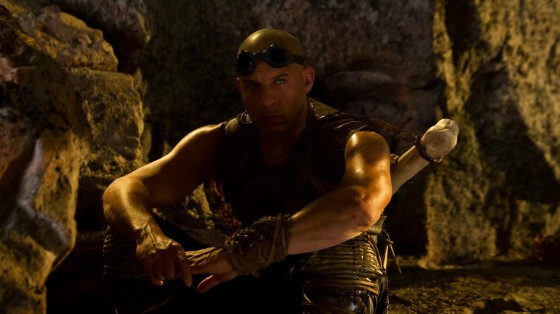 While he usually thrives in competitive environments, Riddick did fairly well in the deadness of this previous weekend with $18.6 million and first place.  It’s not as good as Chronicles of Riddick’s opening but word of mouth will probably be a little better than when people were blindsided by Chronicles insane, over the top fantasy.  The Butler remained in second with $8.9 million and the Spanish dramedy, Instructions Not Included went to third with $8.1 million.  We’re the Millers and Planes rounded out the top 5.  One Direction: This is Us bombed in it’s second weekend out, only making $4.1 million and dropping from first place last weekend to sixth place this weekend.  There was some shuffling toward the back of the pack, with Blue Jasmine going from 12th to 8th and Percy Jackson: Sea of Monsters went from 10th to 9th.  This is the End returned to over 2,000 theaters this past weekend, bringing it back up to 13th from the no man’s land of 44th and making another $2 million.

Battle at the Box Office 9/2