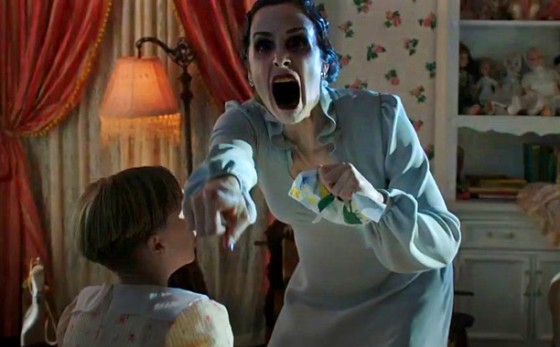 Insidious Chapter 2 handily won the box office this weekend with a $41 million opening, destroying the original’s opening of $13 million and putting it on par with director James Wan’s other big horror hit of this year, The Conjuring.  It’s also the fifth horror movie this year to open at number one, so that’s good news for fans of the genre.  The Family was a distant, distant second with $14.5 million, the second best opening for director Luc Besson.  Riddick dropped down from first last week to third this weekend, making $7 million but is close to breaking even on it’s budget.  The Butler and We’re the Millers rounded out the top 5.  Nothing else really moved too much up or down in the back half of the top 10.