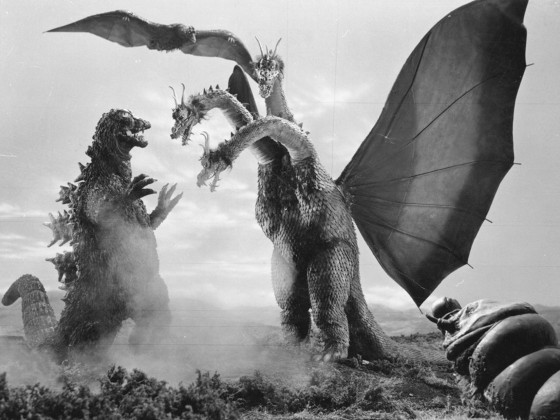 Forget P. Diddy, Green Day and everyone else who was on the Godzilla 1998 soundtrack, the only true song about the King of the Monsters is Blue Oyster Cult’s simply titled “Godzilla”.  The song is a tribute to everything Godzilla but seems most influenced by the original movie and feature clips from the movie in it and describes Godzilla’s attack on Tokyo as the army tries in vain to stop him.  It was also featured in the original Guitar Hero.  Check out the song below.