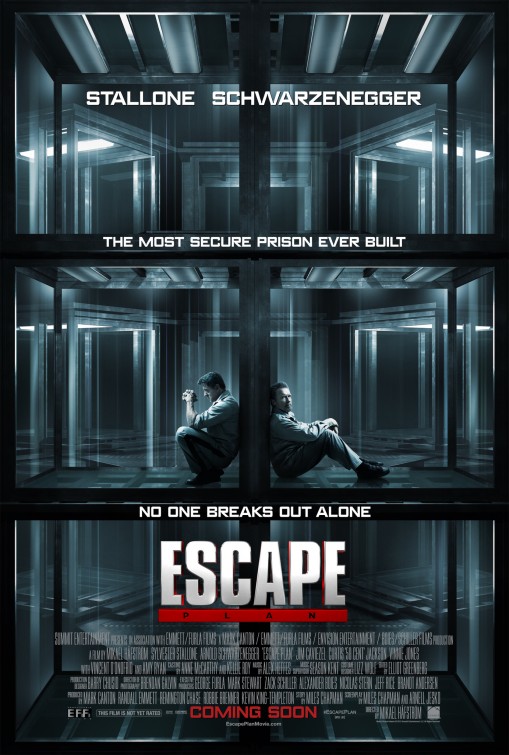 Plot: Ray Breslin, the world’s greatest prison security expert, is setup and locked away in a high tech prison and must team up with a fellow inmate to try and escape.

Critic Consensus: “As much fun as it is to see Sylvester Stallone and Arnold Schwarzenegger team up onscreen, Escape Plan fails to offer much more than a pale imitation of 1980s popcorn thrills” 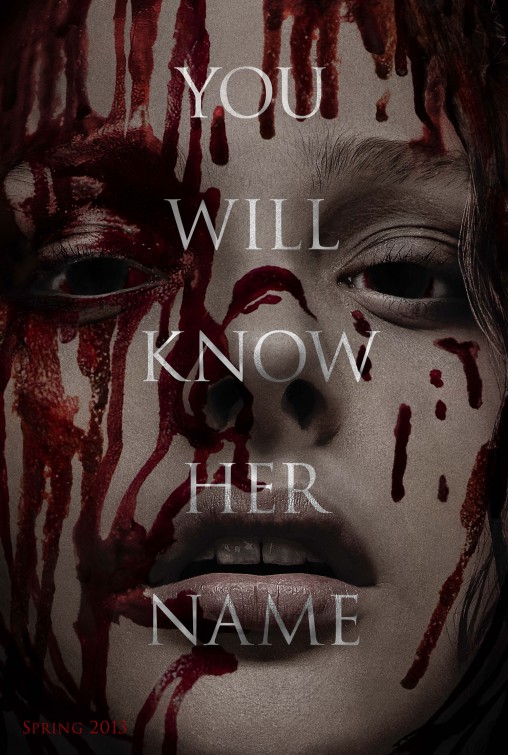 Plot: Shy teen Carrie White is abused by her mother and teased by her fellow students but she discovers telekinetic powers that she unleashes on the town. 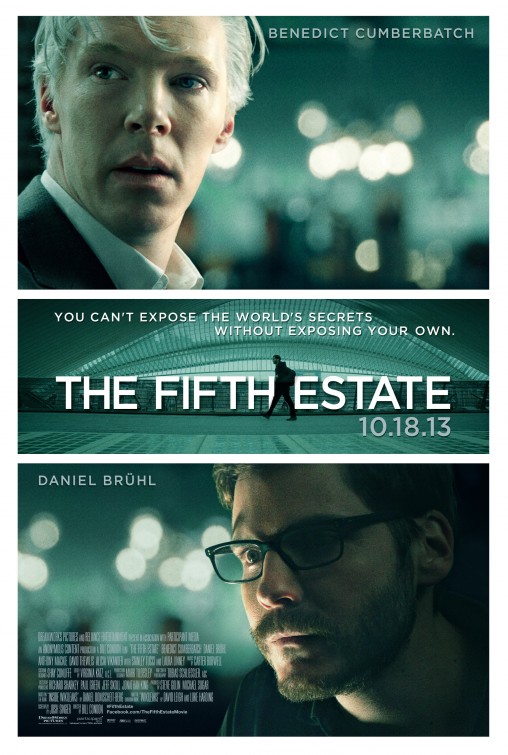 Plot: A dramatic retelling of how Julian Assange uncovered sensitive government secrets and posted them on the internet on WikiLeaks.

Critic Consensus: “Heavy on detail and melodrama but missing the spark from its remarkable real-life inspiration, The Fifth Estate mostly serves as a middling showcase for Benedict Cumberbatch’s remarkable talent”