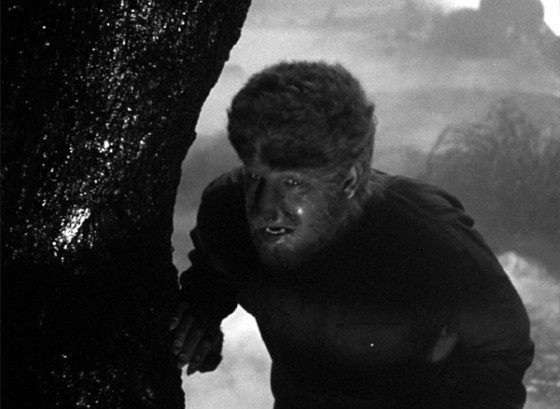 Origin: Larry returns to his ancestral home after the death of his brother and, while trying to rescue a local girl from a wolf, is bitten and it’s revealed that the wolf was a werewolf and now Larry is one too.

Horror Villain of the Week: The Mummy