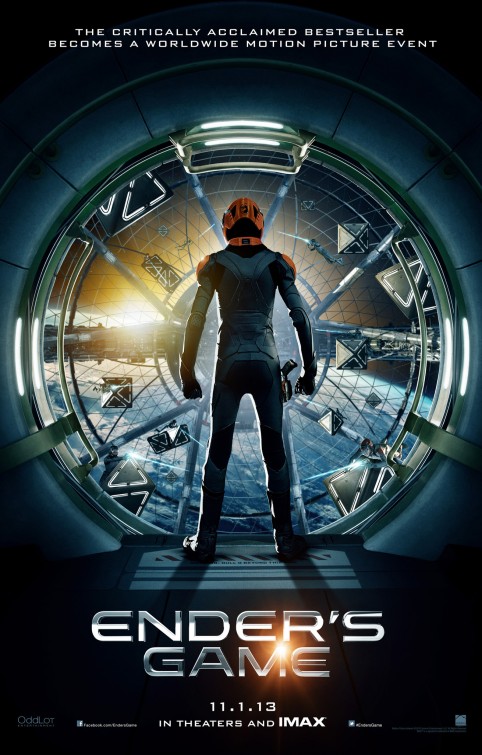 Plot: In order to fight an alien threat, the military trains an elite group of children to be field commanders, as they possess the ability to process data at a much faster rate.

Critic Consensus: “If it isn’t quite as thought-provoking as the book, Ender’s Game still manages to offer a commendable number of well-acted, solidly written sci-fi thrills” 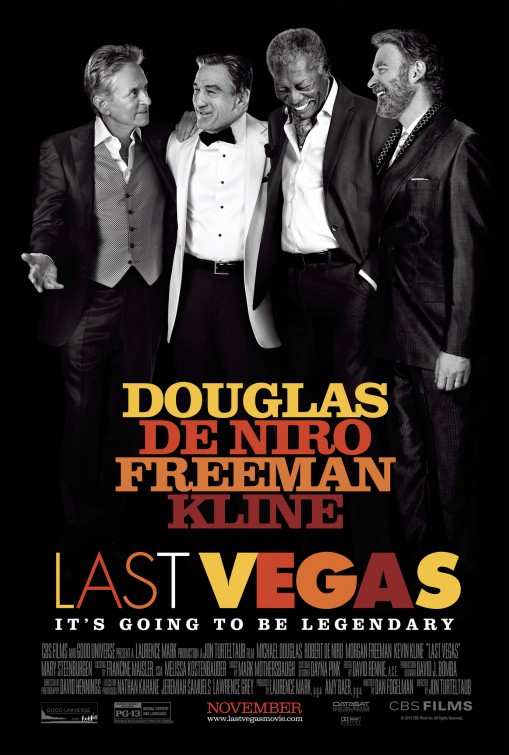 Plot: A group of four elderly friends head to Las Vegas for a bachelor party and get into wacky hijinks.

Critic Consensus: “The cast of Last Vegas keep things amiably watchable, but the film is mostly a mellower Hangover retread for the older set” 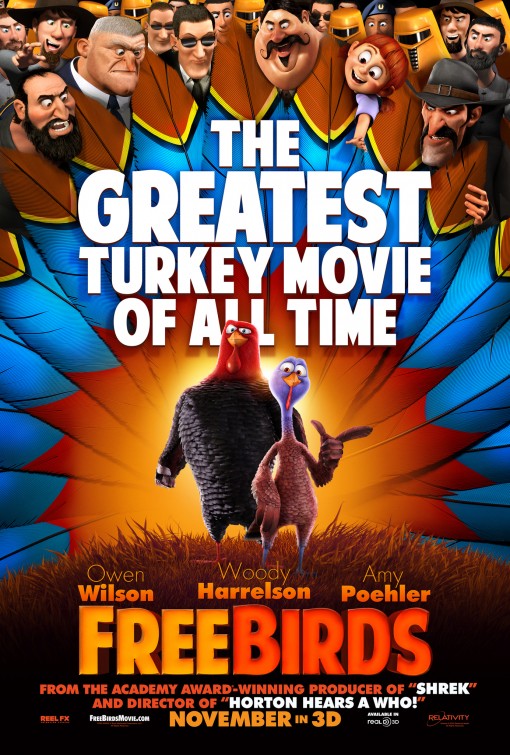 Plot: A pair of modern day turkeys steal a time machine and head back to the first Thanksgiving to permanently get turkey off the menu.