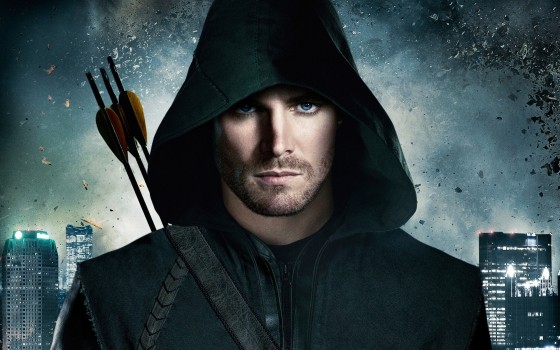 Memorable Quote: “My name is Oliver Queen. For five years I was stranded on an island with only one goal – survive. Now I will fulfill my father’s dying wish – to use the list of names he left me and bring down those who are poisoning my city. To do this, I must become someone else. I must become something else”