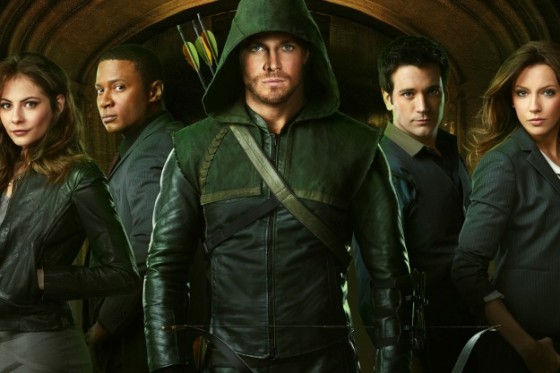 I recently got caught up with The CW’s Arrow and, despite the network it’s on, it’s actually one of the best comic book/superhero shows I’ve seen.  It creates it’s own universe but pulls fully from the DC canon for characters and plots.  With the announcement of 5 new Marvel shows coming to Netflix and the generally mediocrity of Agents of SHIELD, here’s 5 things Marvel needs to learn from their competition.