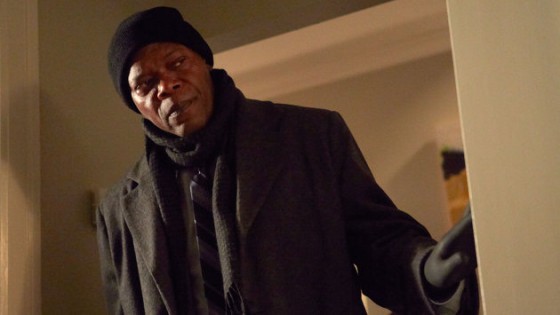 Coming early next year to VOD and select theaters is the latest in a long line of movies where Samuel L Jackson is a man of questionable morality who plays mind games with someone after a crime.  Reasonable Doubt finds Dominic Cooper as prosecutor Mitch Brockden who is involved with a fatal hit and run and then throws the case against the suspect the police find with the body, Clinton Davis (Samuel L Jackson).  After Brockden learns that the victim was trying to escape from Davis, he takes it upon himself to take Davis down but Davis turns the tables and implicates Brockden in a second murder.  I feel like this is one of those trailers that basically gives away the whole movie, as it clearly ends with the final showdown and all of the major plot twists are revealed, so it doesn’t seem like there’s that much reason to check it out.  Maybe when it hits Netflix but you can check out the trailer below and decide for yourself.

Not Safe For Work Trailer