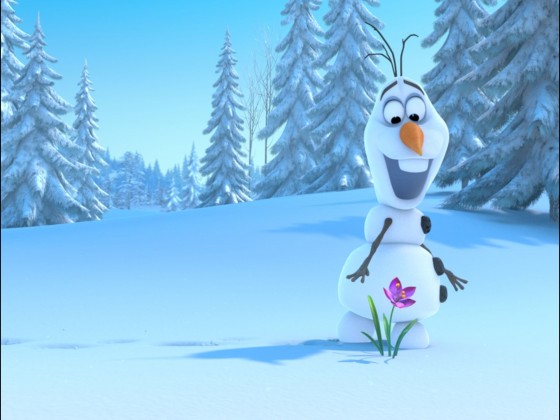 After battling it out last week during Thanksgiving, Frozen finally took down Catching Fire this past weekend and took the number one spot at the box office.  Frozen made another $31.6 million and is just over $134 million total.  Catching Fire dropped over 60% from last weekend and made $27 million but it should be over $400 million before it leaves theaters.  The only new wide release, Out of the Furnace, had a pretty terrible $5.3 million opening, worse than last week’s Homefront and around other crime drama bombs like Killing them Softly and Dead Man Down.  Thor: The Dark World and Delivery Man rounded out the top 5.  Nothing else really moved too much on the charts as it’s kind of the calm before the chaos of Christmas where there are at least 8 movies coming out within less than a week.

Battle at the Box Office 1/6