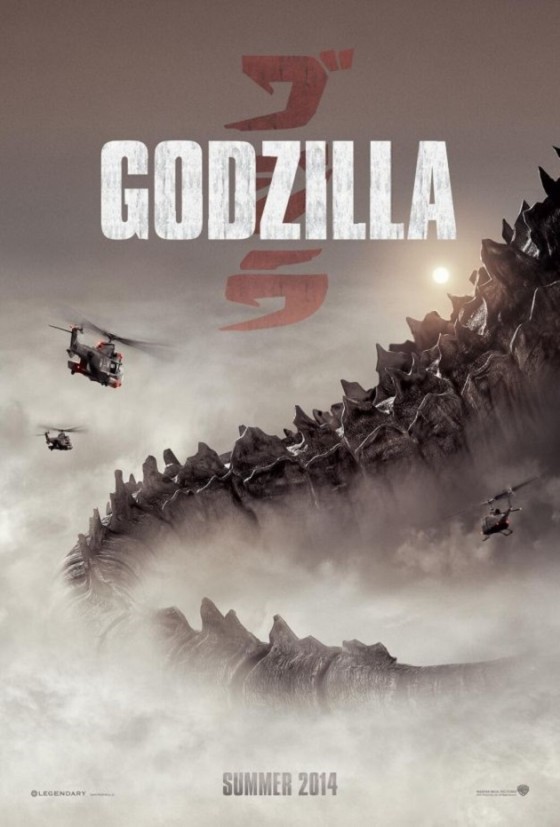 Something we have been anticipating for years is finally here with the first official trailer for Legendary’s Godzilla reboot.  Directed by Monsters director Gareth Edwards, Godzilla brings the King of the Monsters into the modern day and follows a group of scientists and soldiers, including Aaron Taylor-Johnson, Bryan Cranston, David Straithairn and Elizabeth Olsen as an onslaught of monsters is unleashed by science gone awry and ultimately Godzilla himself is awakened.  The newly designed Godzilla looks incredible and it seems like Edwards is making it as serious and grounded as possible, which is great although hopefully it takes a cue from it’s more ridiculous cousin, Pacific Rim, and features some awesome monster battles.  The movie is out in May of next year and you must watch the trailer below.

The King of the Monsters Returns Home for Godzilla: Resurgence (Trailer)