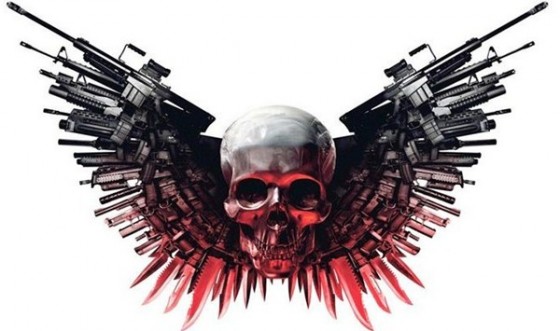 The first official Expendables 3 trailer is here and while it’s very much the definition of “teaser”, it promises epicness to come as the entire new crew is assembled with returning Expendables, Stallone, Statham, Li, Couture, Lundgren and Crews getting joined by new additions Kellan Lutz, Ronda Rousey, Harrison Ford, Wesley Snipes, Antonio Banderas and Mel Gibson (who is playing the villain and is an ex-Expendable).  Patrick Hughes, director of the excellent Australian crime thriller Red Hill, is directing the movie and it’s out in August next summer.  Check out the teaser below.