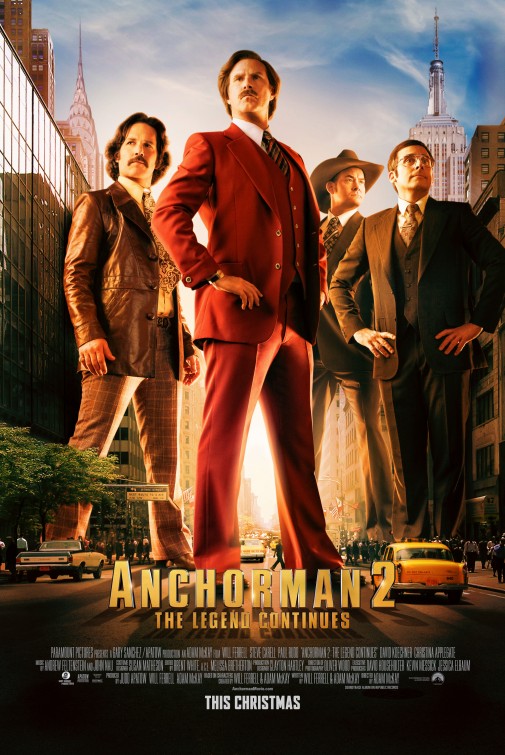 Plot: Heading into the 80’s, the Channel 4 news team gets a new job at GNN, one of the big new 24 hours networks and has to try and deal with the social changes occurring in the decade.

Critic Consensus: “It’s just as uneven and loosely structured as the first Anchorman — and while Anchorman 2: The Legend Continues may not be quite as quotable, it’s nearly as funny as its predecessor” 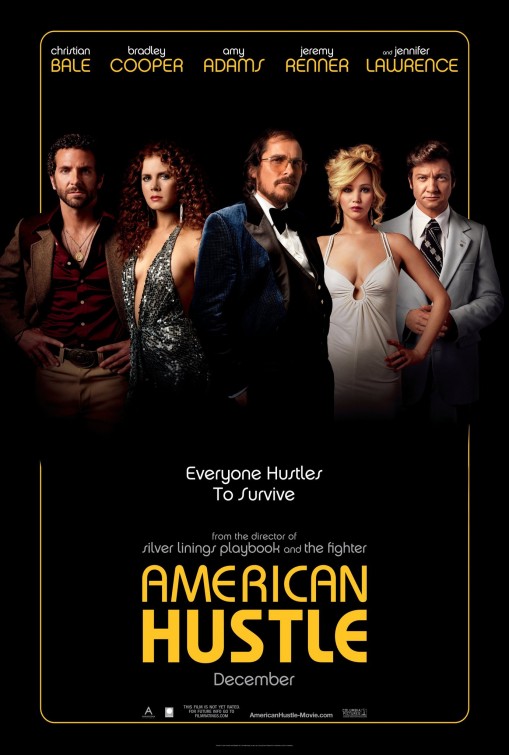 Plot: An FBI agent teams up with a pair of con artists to launch a sting operation against corrupt government officials in the 70’s.

Critic Consensus: “Riotously funny and impeccably cast, American Hustle compensates for its flaws with unbridled energy and some of David O. Russell’s most irrepressibly vibrant direction” 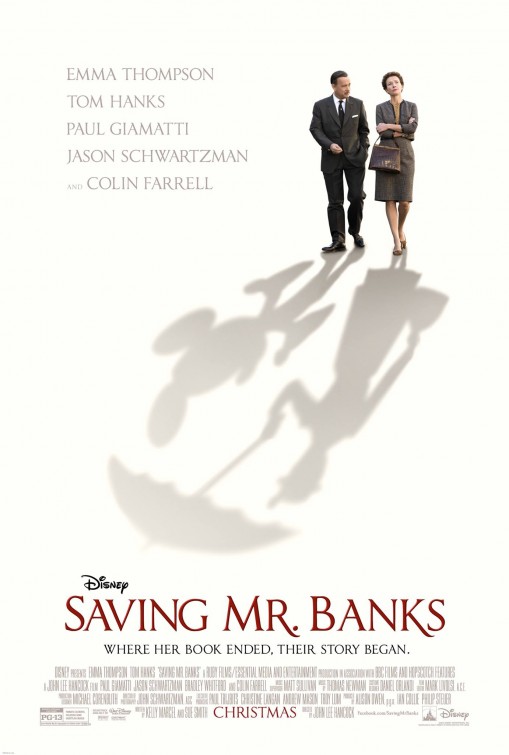 Plot: Walt Disney struggles to get the rights for Mary Poppins from the fussy and difficult author, PL Travers, who is much more personally connected to the story than anyone realizes. 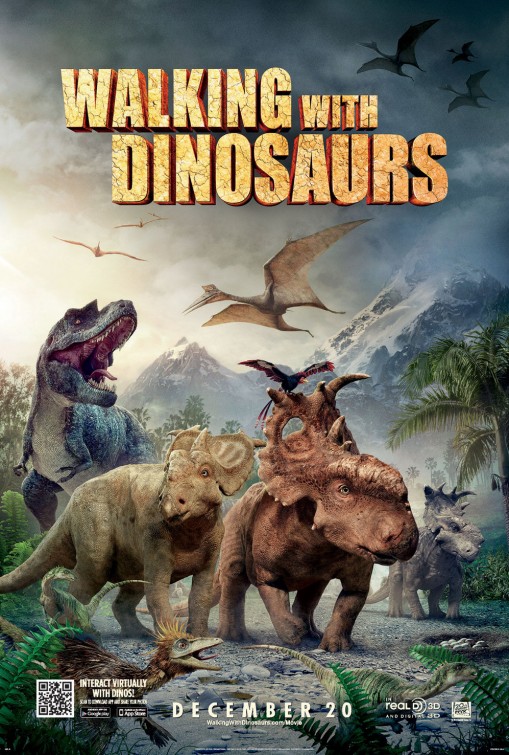 Plot: Patchi, a young dinosaur, grows up in the amazing but dangerous world of the Cretaceous period and eventually has to lead his family as the pack leader.