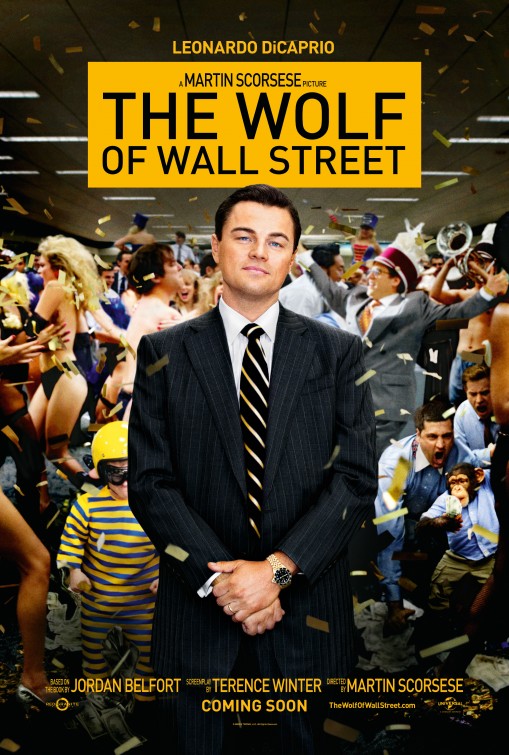 The Wolf of Wall Street

Plot: Young stockbroker Jordan Belfort comes up with a fool proof, but illegal, scheme that makes him one of the richest people on Wall Street in the late 80’s that makes him a target for the FBI.

Critic Consensus: “Funny, self-referential, and irreverent to a fault, The Wolf of Wall Street finds Martin Scorsese and Leonardo DiCaprio at their most infectiously dynamic” 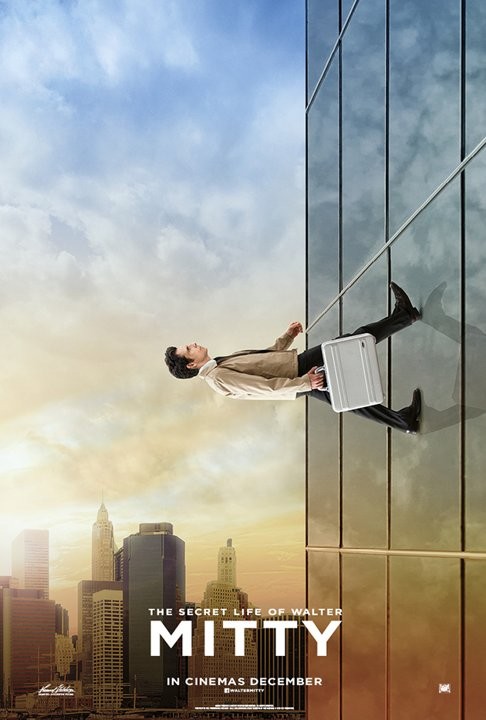 The Secret Life of Walter Mitty

Plot: Daydreaming Life magazine worker Walter Mitty gets the chance to live out some of his fantasies to recover a lost piece of film for the magazine final issue.

Critic Consensus: “It doesn’t lack for ambition, but The Secret Life of Walter Mitty fails to back up its grand designs with enough substance to anchor the spectacle” 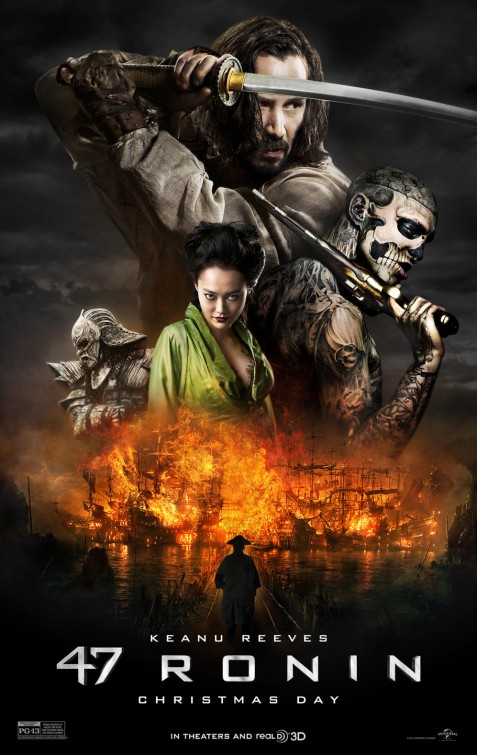 Plot: A group of 47 outcast samurai must go on a quest against evil forces to save their homeland from an evil warlord.

Critic Consensus: “47 Ronin is a surprisingly dull fantasy adventure, one that leaves its talented international cast stranded within one dimensional roles” 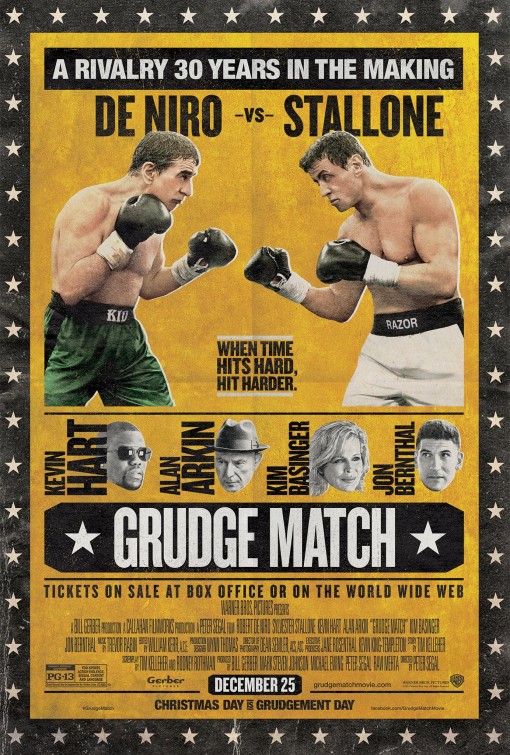 Plot: Two long time rival boxers get a chance to settle their long standing tie with a grudge match 30 years after they retired.

Critic Consensus: “Grudge Match is sporadically funny but meandering, and its strong cast largely mired in a plot that’s overrun with clichés” 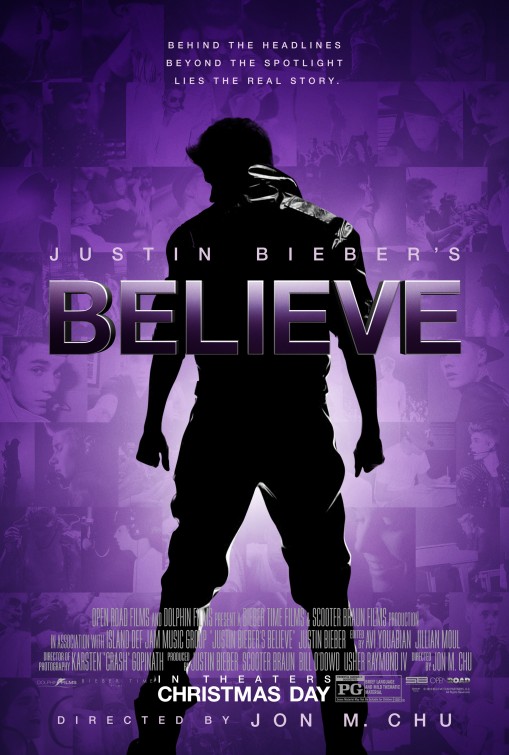 Plot: A new look on and off the stage of Justin Bieber.