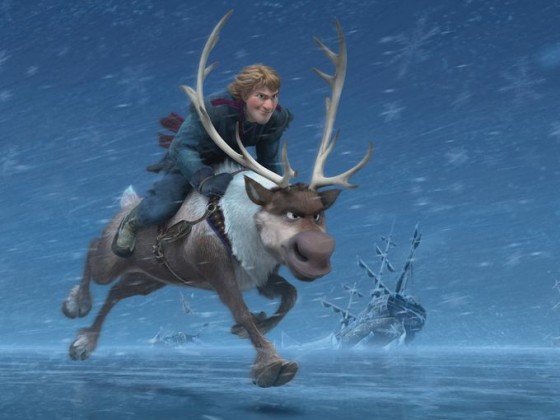 With probably the last chance to see it with their kids before school starts back up and an overall slow weekend, Frozen was back in the top spot in it’s sixth weekend out.  Frozen was number one back during the weekend of December 7th and 8th and it’s the best sixth weekend out since Avatar.  Paranormal Activity: The Marked Ones had the lowest opening of the franchise, despite getting better reviews than the last few entries in the seires.  It made $18.2 million and took second place.  The last entry made $29 million and it was even off from Texas Chainsaw 3D, which opened the same time last year.  The Desolation of Smaug dropped down to third with another $16.3 million while Wolf of Wall Street and American Hustle swapped fourth and fifth place.  Not too much else happening further down the chart, although Grudge Match did get a slight bump and actually made it onto the top 10 list this weekend, coming in tenth with $5.4 million.