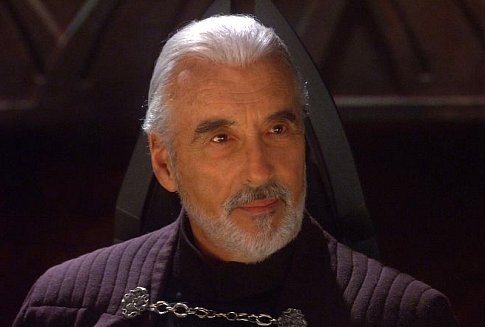 I don’t think anyone would argue that Christopher Lee isn’t one of the coolest people on the planet.  A spy during World War II, knighted by Prince Charles and pretty much doing nothing but iconic roles like Dracula, Scaramanga, Saruman and Count Dooku but, as if all that wasn’t enough, he also performs symphonic metal under Charlemagne Productions.  Lee’s songs usually recount famous battles and events in medieval history.  He released a music video for his song, The Bloody Verdict of Verden, which recounts a horrific massacre of Saxon prisoners, ordered by Charlemagne in 782 AD.  Lee plays Charlemagne in the video and it’s as fantastic as you imagine.  Check it out below.