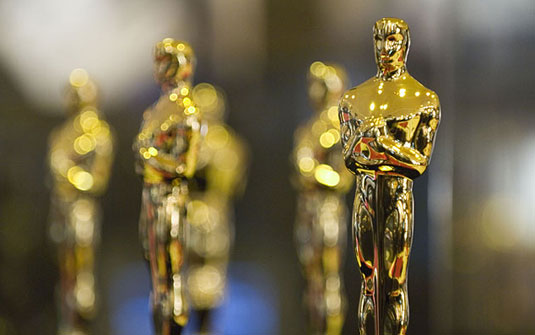 The 85th Academy Award nominations are here and, unlike the last few years, I’ve seen most of the front runners and they are all pretty great.  Obviously, since it was my number one movie of last year, I’m going to be rooting for Gravity but American Hustle, The Wolf of Wall Street and Captain Phillips were all on my top 10 as well, so I would not be upset if any of those won as well (I’m probably going to try and see 12 Years a Slave this weekend to be fully up to date on the nominees).  It was just an awesome year for movies last year and most of the nominations are pretty solid and what you would expect.  There are the usually surprises and snubs.  Surprise wise, Barkhad Abdi, who played the pirate leader in Captain Phillips, was nominated for Best Supporting Actor.  Snub wise, Monsters U was not nominated for Best Animated Feature and Pacific Rim was shut out of the Visual Effects category in favor of The Lone Ranger (Seriously? trains over gigantic monsters and robots?).  Anyway, the awards will be handed out on March 2nd with Ellen Degeneres hosting, check out the full list of nominees below.