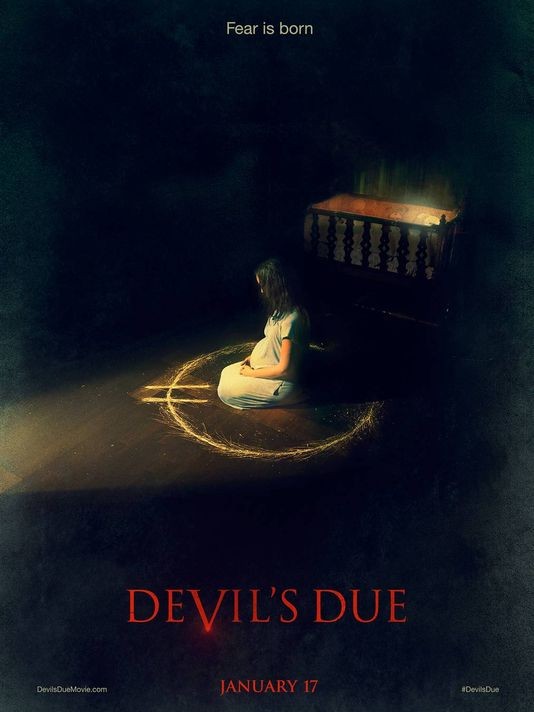 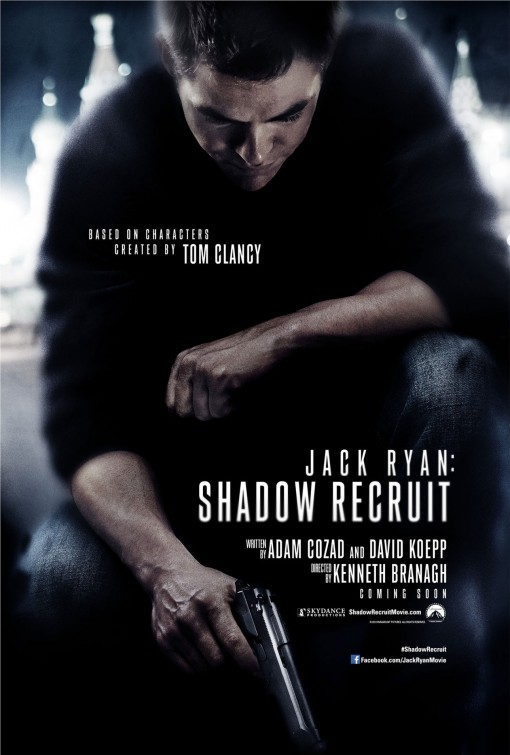 Plot: Rookie CIA agent Jack Ryan uncovers a plot to destabilize the US economy by a Russian CEO and must head to Moscow to gather the evidence in order to prevent the attack. 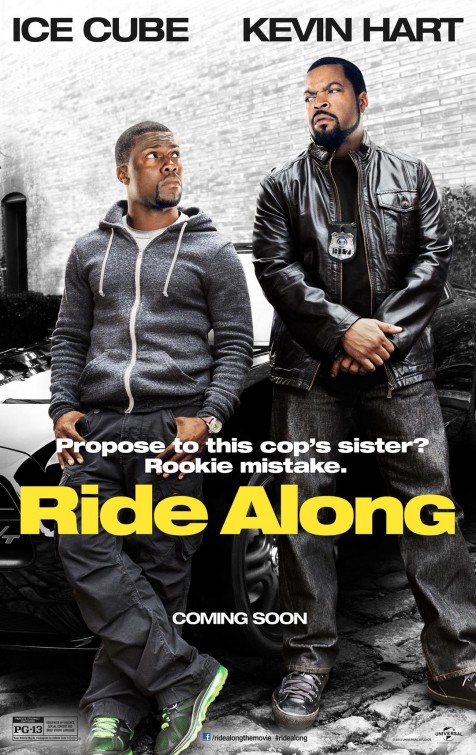 Plot: In order to prove himself and marry his girlfriend, security guard Ben goes on a ride along with his tough, intense future brother in law James, who is an LAPD cop.

Critic Consensus: “Kevin Hart’s livewire presence gives Ride Along a shot of necessary energy, but it isn’t enough to rescue this would-be comedy from the buddy-cop doldrums” 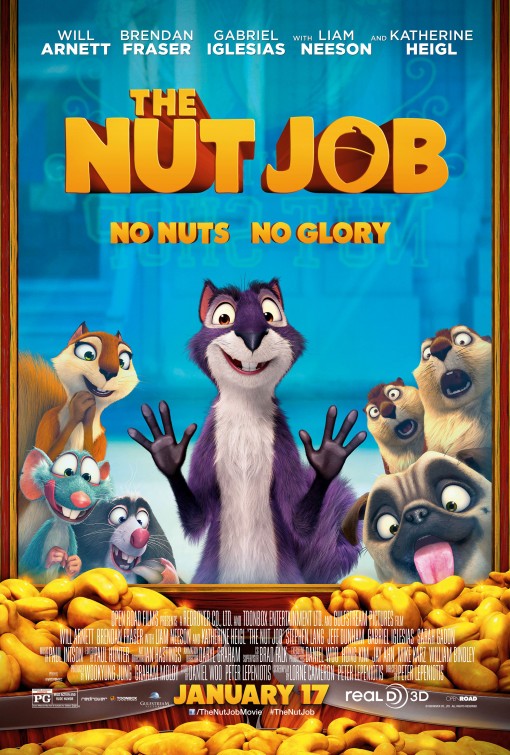 Plot: A group of woodland creatures plan a heist to steal the inventory of a nut shop.

Critic Consensus: “Hampered by an unlikable central character and source material stretched too thin to cover its brief running time, The Nut Job will provoke an allergic reaction in all but the least demanding moviegoers”

Plot: A young couple expecting their first child begin to see signs that their baby might be the Antichrist.