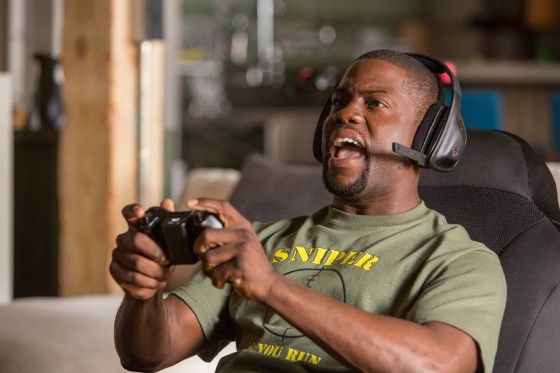 Ride Along easily stayed on top for another weekend with another $21.2 million, put it over $75 million total for it’s two weeks out.  Lone Survivor and The Nut Job stayed in second and third respectively with Lone Survivor making another $12.6 million while Nut Job made $12.3 million.

Frozen and Jack Ryan swapped spots over the weekend as Frozen took fourth with another $9 million, putting it just shy of $350 million total while Jack Ryan took in $8.8 million.

In sixth place was the disastrous debut of I, Frankenstein with $8.3 million, worse than all four Underworlds, Hansel & Gretel: Witch Hunters and pretty much any other movie you want to compare it to.  The “good” news is that it only cost $65 million to make but it will be surprising if it gets to half of that.

Everything else pretty much stayed where it was, although Devil’s Due almost fell off the top 10 in it’s second week out, barely getting $2.75 million and beating Her for the tenth spot.