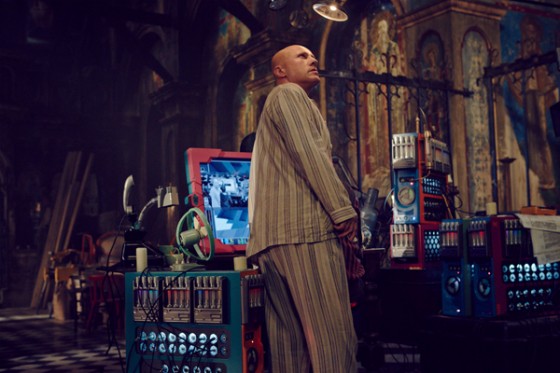 Terry Gilliam is back with another mind bending fantasy with The Zero Theorem.  Christoph Waltz stars as a computer programmer who suffers an existential crisis in a bizarre future(?) and is given the task of solving a seemingly impossible equation while insanity happens around and to him.  Plot will probably not be the main concern of this movie but it looks like typical Gilliam craziness along the lines of Time Bandits, Brazil, etc.  David Thewlis, Melanie Thierry, Tilda Swinton, Ben Whishaw and Matt Damon co-star.  The movie hasn’t solidified US release yet but you can check out the trailer in the meantime.